The Dollar Store In Goblin Town

Goblin town, pullback, dipperino . . . does it matter what you call it? Number has gone down. For argument's sake, let’s call it a bear market. 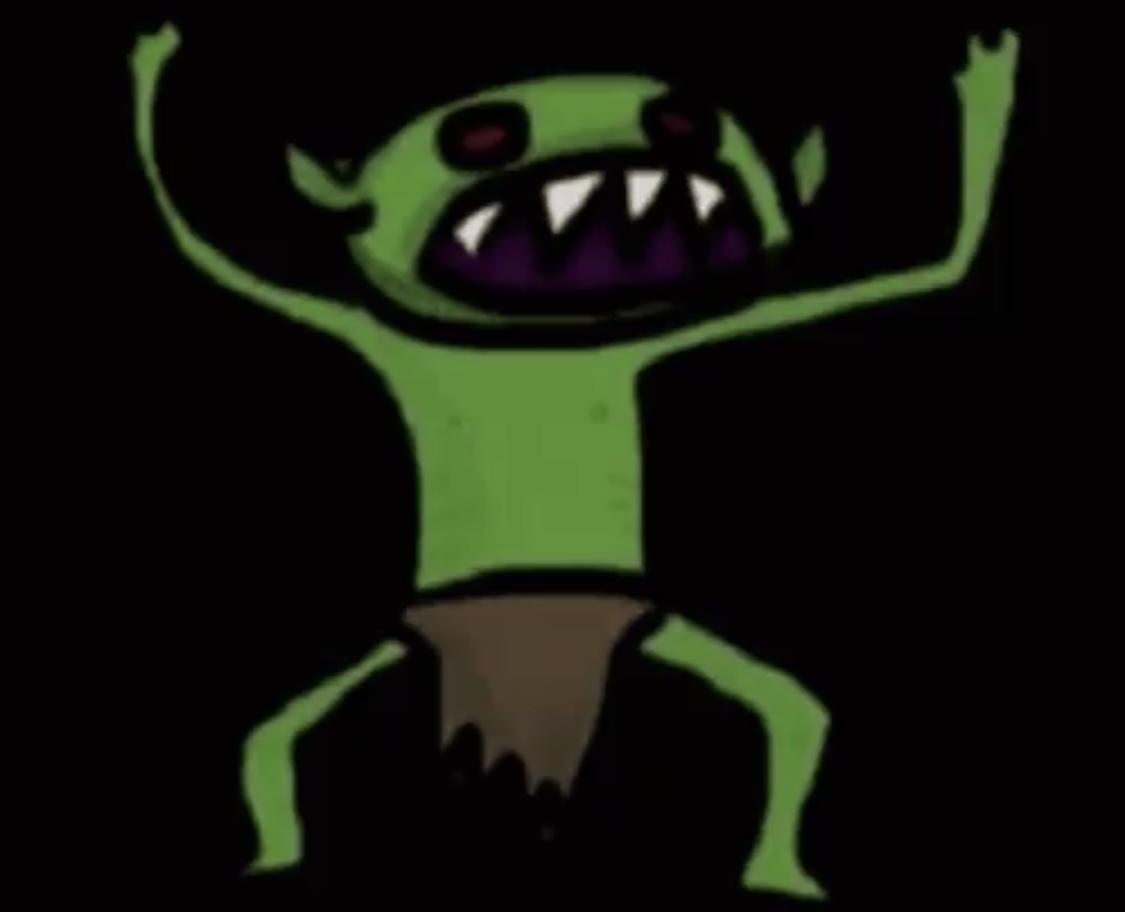 Ever since their first wave of mass adoption, we don’t really know how NFTs will react in a categorical bear market. Past crypto bear markets have been marked by thousands of protocols deaths and 85% or greater drawdowns for those that survive – should we expect the same for our jpegs? Our vague, non-committal guess is that it won’t be pretty, but it’ll be an opportunity at the least.

Multi-month or multi-year downtrends are historically opportune times to buy; however, the last thing you want to do is immediately go on a shopping spree, buying all those projects you’ve been priced out of, just because the market’s had a few red weeks in a row ( . . . unless money isn't an issue and you simply love the thing, in which case, prudence is irrelevant.)

We know you Flip folks love metrics, so we’ll start with price action. During a downtrend, price action is like the vitals of a project: they tell you its heartbeat, its temperature, its risk of stroke.

If you’re considering scooping up a project that’s recently dipped heavily, the first thing you want to check up on is its historical price range: what’s the lowest they’ve been and what’s the highest they’ve gone? Making a lower low or breaking new lows are generally not the time to buy because they signal that the market’s actively doubting a project’s valuation. You’re better off waiting until prices have stablized or found support for an extended period of time. 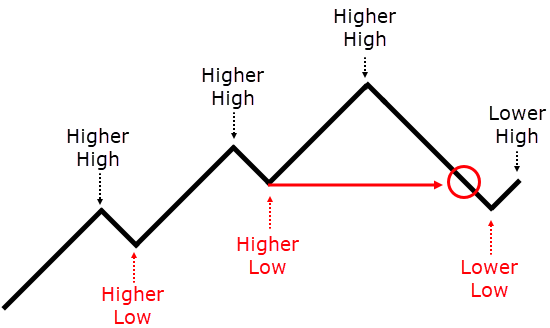 Likewise, if there is a particular collection you're interested in buying, try to identify and analyze collections that fall within a similar range. Let's say you're looking exclusively at blue-chip projects like Bored Apes and CryptoPunks. If Bored Apes are down 95%, but CryptoPunks are only down 50%, one could argue that CryptoPunks are the bargain because they have _relative strength _(they’re holding up better)_ _compared to similarly slotted projects.

Keep in mind, price should be considered in tandem with trading volume — generally, you want to see high trading volume because it shows that a collection still has buyers and thus is relatively liquid. Don’t be fooled though, that volume could be due to panic selling or due to wash trading. This is where Flip is your friend — you can go and check the chain to see the nature of a collection’s trading. For instance, using the collection activity page and filtering by sales, you could see that a significant amount of volume for ‘Terraforms by Mathcastles’ is coming from wash trading on LooksRare.

In a more passive vein, you can also follow @FlipAlerts on Twitter to get a feel for where volume is coming from, for instance, someone paying 105% above floor price for a rare Clone X. 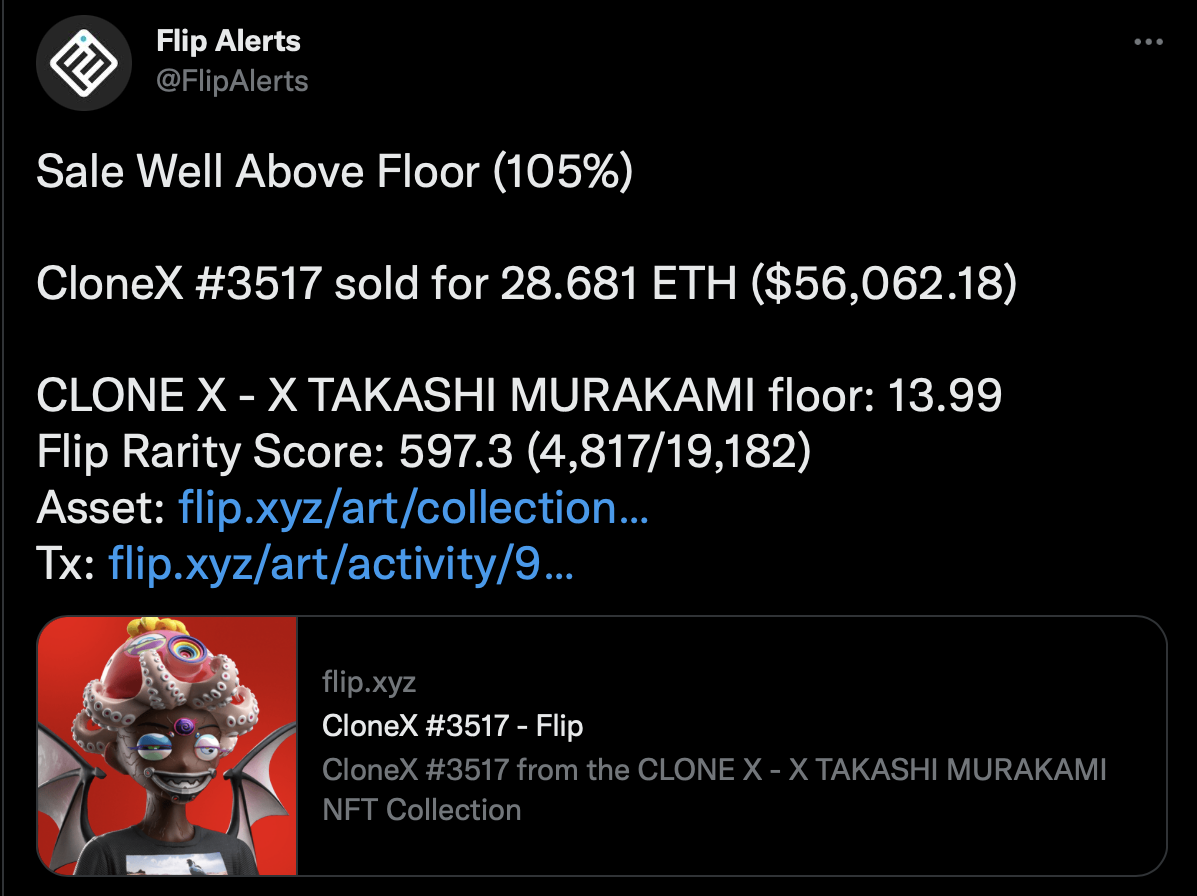 And lastly, look honestly at the chart. We’re not talking about technical analysis per se, but rather about using your intuition — NFT charts tell a story just as much as stock or crypto charts do. Here’s two example of Flip charts that show extended downtrends, except one chart shows an almost-ripe buying opportunity and the other shows a promise of despair: 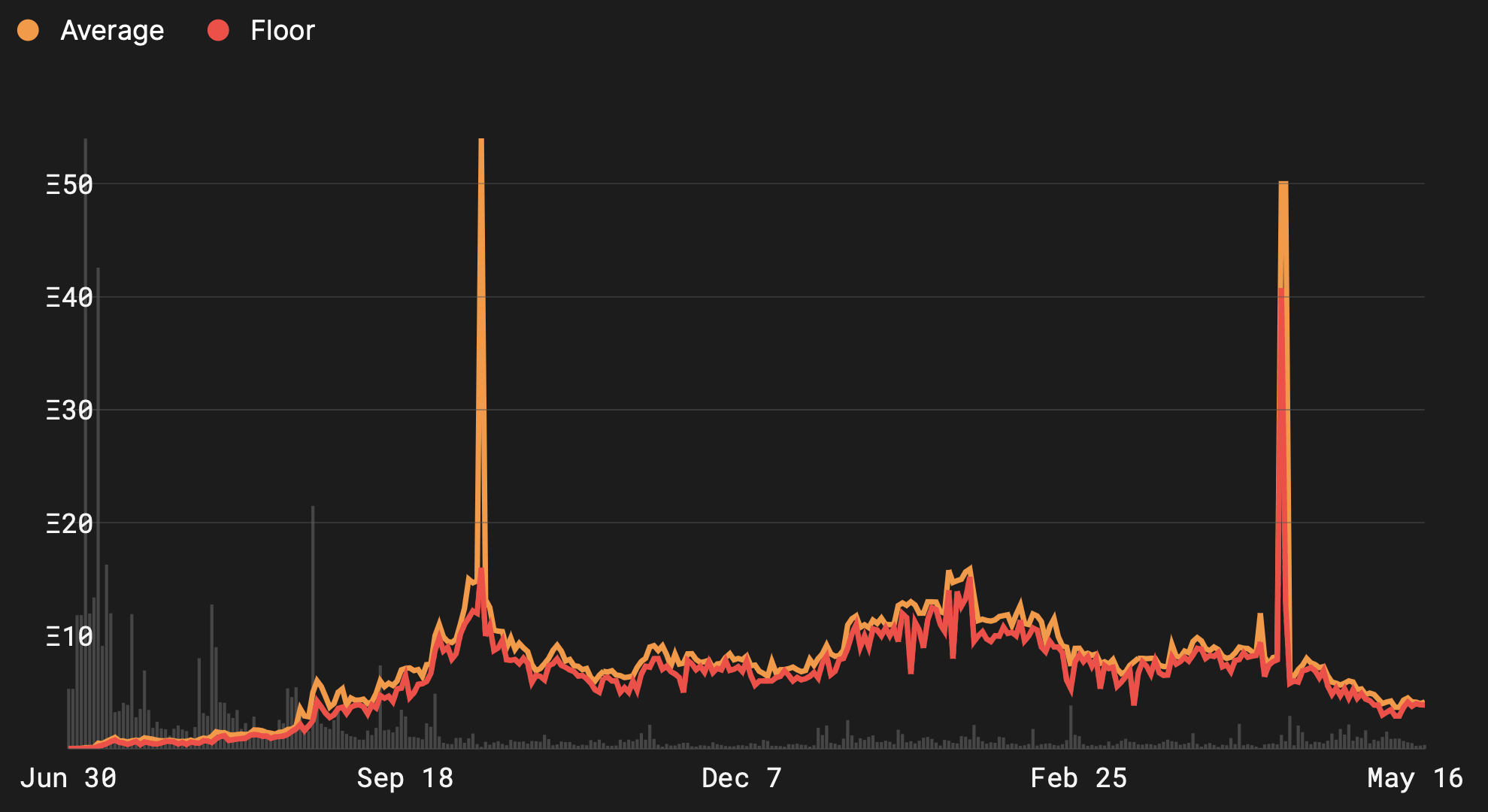 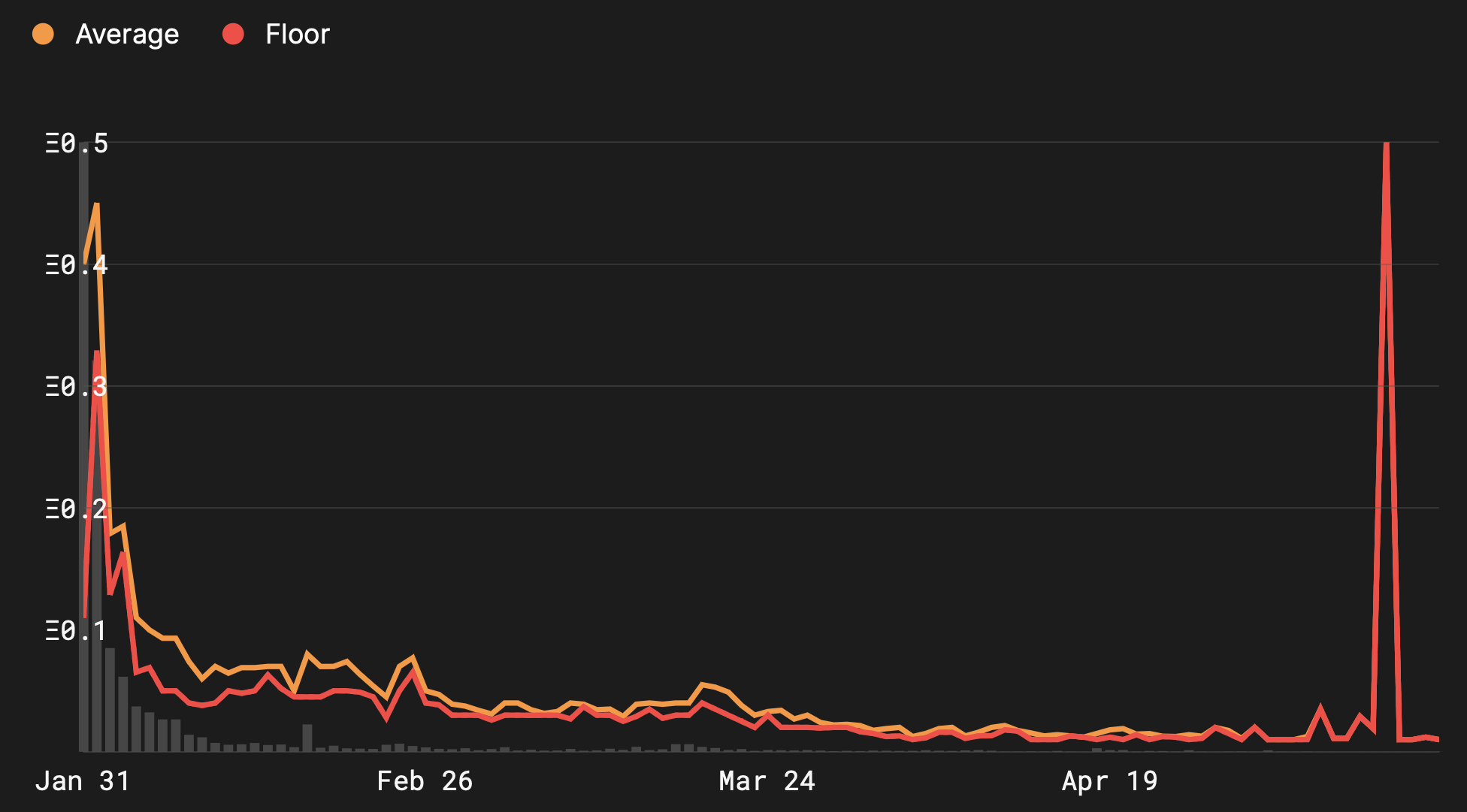 Shifting away from the quantifiables for a moment . . . arguably one of the most important indicators of a bargain project is whether or not the community is still healthy.

Don’t disregard the intangibles. Price action might be telling you a project is a screaming buy, but a quick visit to the collection’s Discord might tell you otherwise.

Take the case of what recently happened with ZAGABOND and Azuki: if you had your head buried in charts, you’d have missed the context for why Azuki was down nearly 40% overnight (because the founder published a controversial article.)

In that same vein, be on the lookout for any positive news or upcoming releases for a project. But keep in mind that good news, just as much as bad news or FUD (Fear, Uncertainty, and Doubt), is not necessarily causal with long-term success — sometimes new releases reveal that the emperor has no clothes, and sometimes FUD shows the resiliency of a community in spite of circumstances. Which is also why, unless you're uber confident in your investing ability, it's better to sit on your hands, miss a transitory wick up or down, and let news cycles be digested by the market before you make a move.

Assuming no grand news, you still want to check to see if a community is active/healthy (beyond just three people posting ‘gm’ each day) and to see if they talk about anything other than price action (because price is a rather weak bonding-agent.) 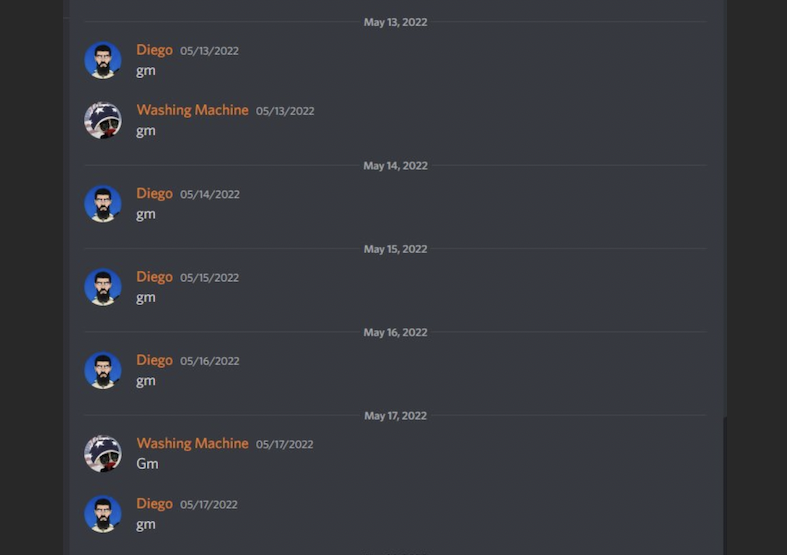 As a rule of thumb, community sincerity (financial, recreational, or religious) is tested during hard times. Going into a multi-month or multi-year bear market will quickly reveal whether members of a community still believe in the project, whether the members actually like each other, or whether they were merely hanging around for number to go up.

And ok, if that’s too qualitative for you, I suppose we could give you some metrics for measuring the health of a community too.

Nftinspect.xyz is one tool you could use to see the number of people in a community that are rocking their nft as their pfp, sort of like a devotion-ranking.

Try not to get married to an investing thesis — look both ways — see what new projects are coming out. Different NFT projects are competing for different niches, be it the best pfp, generative art, or 1:1 project, and you have to ask yourself if an existing project is going to be replaced by a newer, shinier collection.

Perhaps you’ll even consider taking the temperature on the broader macro environment — knowing whether CPI came in above or below expectations, or knowing what the status of the war in Ukraine is, aren’t irrelevant to NFT valuations.

At a certain point though, you'll have to zoom out from the charts, the metrics, and the Discord, and ask yourself: Do I love the art, the product, or the service provided? Maybe you're wasting your time trying to time the market when you already know what you want.

This guide cannot save you. As you can tell by now, we aren’t going to tell you precisely what projects to buy and when to buy them (and chances are, anyone who is telling you that you should buy x, y, or z collection ASAP, should initially be met with grain-of-salt skepticism.)

If we do indeed go into a full-blown, multi-year bear market, it’ll be an unprecedented event for NFTs. The levels of fear and doubt that would accompany such a climate are unthinkable (headlines like “NFTs Are Dead” will become commonplace), so buying during that time would/will be incredibly anxiety-provoking. All the more reason to do your homework —

— As best as you can, try to view bear markets as an opportunity to do research and learn more about NFTs — after all, bear markets are when the foundations for fortune are laid — lean away from trying to flip quick trades (remember, liquidity could be very low) and lean into growing your knowledge base, developing your own system for analysis, and building conviction around long-term projects. 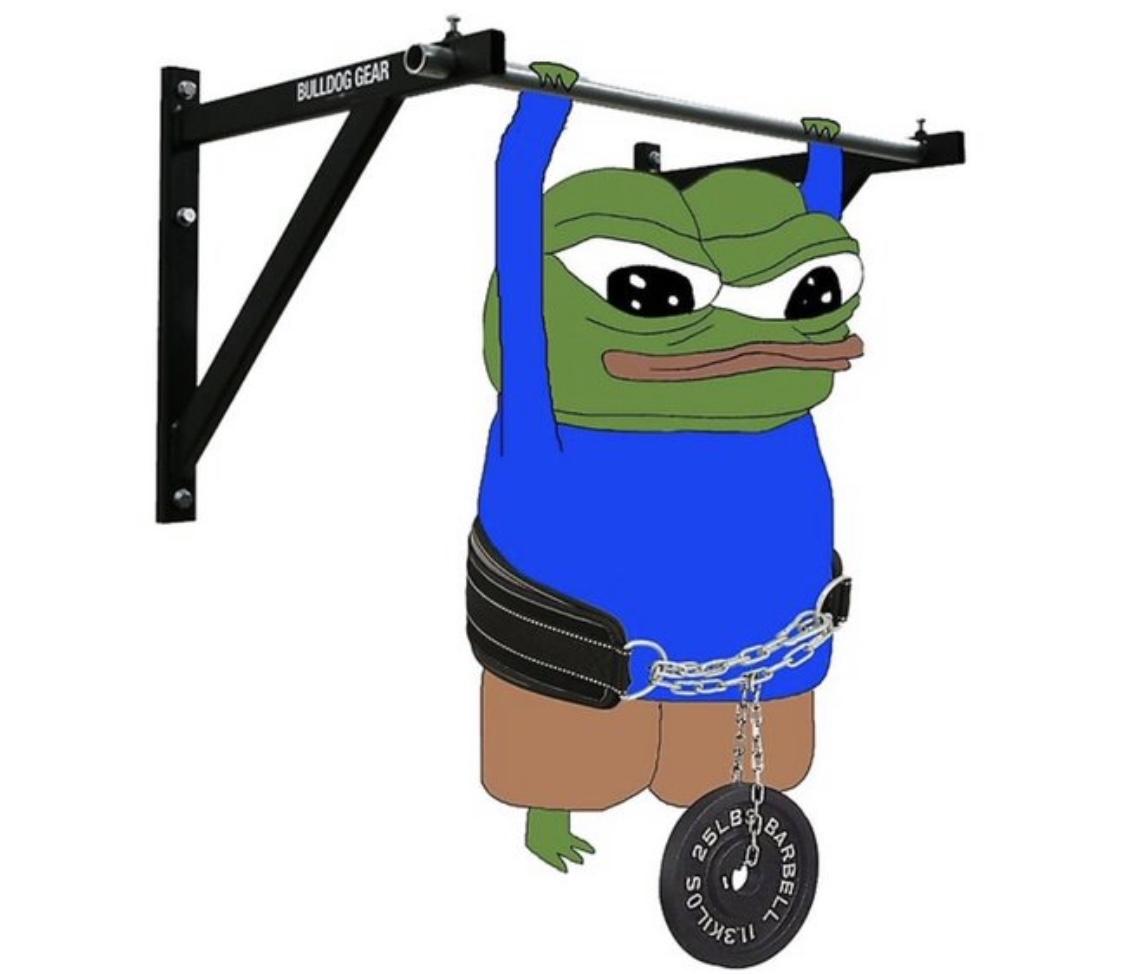