Back in March, 2022, we posted an article covering the dramatic and controversial release of the Pixelmon Gen 1 Collection. It’s a long story, and if you want it in entirety you should check out our earlier article, but the one-sentence summary is that after a momentous $70 million pre-reveal sale, ultimately, folks were disappointed with the Pixelmon artwork (one art piece in particular, ‘Kevin’ reached soaring meme-status), and the way that funds were used.

However, much has changed since the early Pixelmon fiasco, and the team/project appears to be turning a new leaf, maybe even shaping up for an intriguing comeback story. As such, consider this an update and appraisal of Pixelmon’s noteworthy developments since spring.

For starters, Pixelmon has brought on names like Kendrick Wong (CEO Omnilytics, Forbes Asia 30 under 30) as an investor/advisor, and Giulio Xiloyannis (Web2 Tech Executive, Founder and Web3 Investor) as CEO. That is, in addition to amassing a team of nearly 40 employees with everything from an economist to countless artists and developers, many of whom are doxxed and come from the traditional video game space.

This new team have not wasted any time making up for the past — they’ve made respectable progress on both remedying the original artwork and filling in thePixelmon story line. Pixelmon holders can update the artwork (both image and sound) for their creatures by ‘soft-locking’ or ‘training’ for 14-28 days. The difference between the original artwork and the updated artwork is . . . palpable.

Additionally, they’ve been busy dreaming up extensive lore for each species of creature and robot. For instance, a ‘Droot’ – what was once a mysterious mosh of pixels (seen above, left) – is now characterized by a slow-moving but purposeful passion for maintaining woodlands, and which are known for falling into a semi-lucid, restorational slumber.

Further yet, they’ve clarified/teased the breakdown for some of the eventual Pixelmon game, like how trainers and serums will be used to help creatures evolve into their next phases, and how Generation 1 holders will be eligible for free land parcels (in one of four tribal regions) that are integral to certain in-game benefits.

Perhaps most importantly, though — besides freshening up the Pixelmon team and revamping their artwork, lore, roadmap, and social media — something feels inherently different about Pixelmon nowadays, namely their transparency; constant updates on Twitter, discord channels asking for feedback on ‘evolution’ designs, and most importantly, a multi-sig wallet to keep the team accountable(not to mention, Pixelmon still has quite a bit of money – according to their Discord, as of August 8th, their treasury had just under $50 million spread across Eth and USDC – which should hopefully provide the team with some breathing room that not many NFT projects have the luxury of during this current economic climate.)

Granted, none of the aforementioned can guarantee Pixelmon’s success moving forward, but it sure gives them a fighting chance. And, it doesn't hurt either that they have a docket of achievables on their roadmap (especially important in these bear-market-y-times), things like an airdrop, E2 evolutions and E3 Serum release in Q4 of 2022, an alpha version of the game slotted for January 2023, and of course, a token release and land sale on the far out horizon.

Oh, and if you’ve gotten this far and you’re still wondering about Kevin, rest assured they won’t be making significant changes to Kevin’s legendary look. 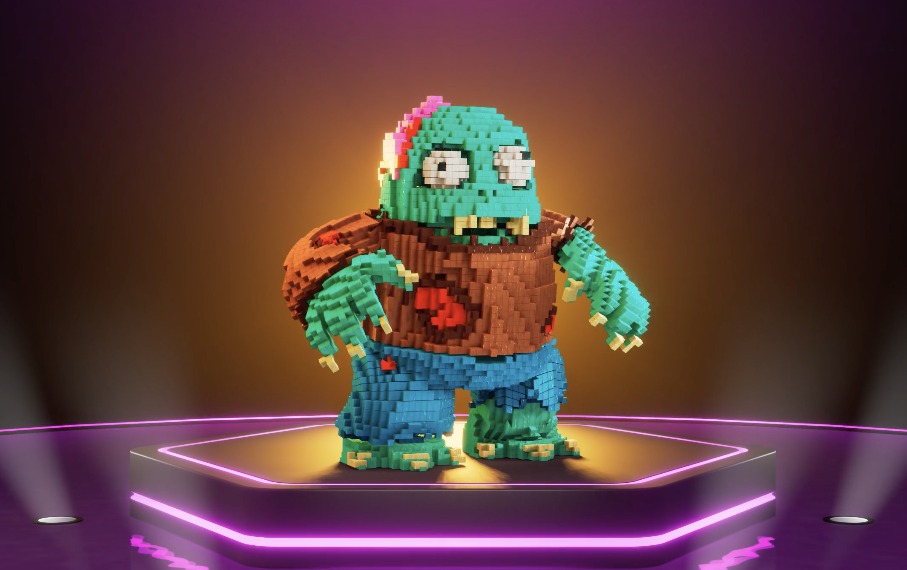 Disclaimer: This is not financial, legal, or tax advice. This article is strictly educational and is not investment advice, legal advice, tax advice, or a solicitation to buy or sell any assets or to make any financial decisions. This newsletter is not legal, financial, or tax advice. Talk to your lawyer, accountant, or tax professional. Do your own research. See Flip’s Terms of Service for more details.